Why makes all the difference! 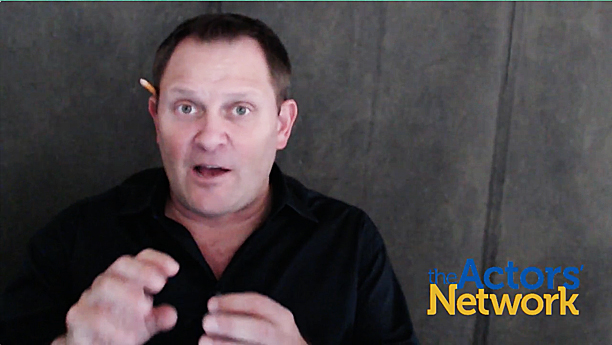 Welcome to 21st Century Hollywood – A Webinar Series presented by Kevin E. West. Obviously the concept of self-produced material is not a new one, however, it has taken on a distinctly different life starting about the turn of the 21st Century and more specifically since 2010. With the advent and now proliferation of digital technology access to a random digital camera is about as simple as a piece of gum. Due to this many prospective actors who feel strongly about their talent can now simply grab one and go off to shoot footage. While it has not made for more self-made stars it has created a lot of confusion and misunderstanding about the idea of “taking control” of one’s career. The one thing that we forget, which is often found in real interpersonal relationships, is the why? What is the core value of the effort and how much do we really pay attention to the little things that ultimately can undo a relationship. While it was harder before you still could shoot your own stuff so why didn’t people do it more? Possibly because it’s difficult.