Status within the show... 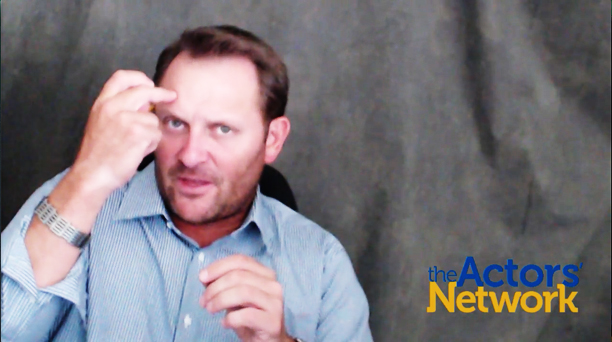 Welcome to 21st Century Hollywood – A Webinar Series presented by Kevin E. West. You’da MAN (and especially if you’re a woman…who is THE MAN). Yes, these folks are absolutely in charge of creating and running television. Sure there title, how long they’ve been in that position, etc. etc. matters but the reality is you’re talking about the folks who are truly IN the pipeline. If we had to put down on paper the people we’d most like to see actors meet first, these folks, would be at the top…NO doubt. If you’re talking about a legit TV producer then you’re talking about someone who likely has a job, and is constantly dealing with actors about 36-45 weeks per year. This is consistent, organized, scheduled, developed and ongoing which is why they’re so sought after. But on the other side of the coin they have a lot of “resume” and “commercial artistic” limitations based on Network Exec needs/desires blah blah. But if you can manage to get 5 of these folks who are true “Fans” of your work…you are well on your way to being a working actor.