Mostly money but many hats. 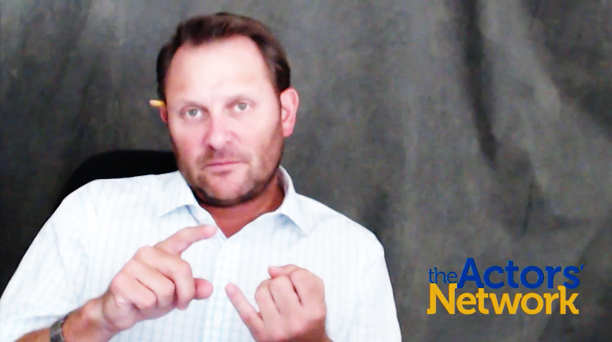 Welcome to 21st Century Hollywood – A Webinar Series presented by Kevin E. West. Now this is an area of individual where you start getting real wide with the issue of creating a professional relationship over time. You see never forget that there are actually no guidelines nor requirements to “calling yourself” a producer. Any time this is done in and around this business it won’t be someone who is trying to be a television producer. Often those folks will say “I produce television” because it is so much more tangible and harder to BS about. But anyone else, can literally just make a business card, and call say you’re a producer. This is why RESEARCH, after you meet, is so crucial as to how you go about building this association. Now just because someone doesn’t have a bunch of credits it doesn’t make them “full of it” but at the same time…you have to know enough about what they do…to pursue an association. At the end of the day, small project producers are more hands on, and big Studio Feature producers are more at the studio.