They are inactive or buried! 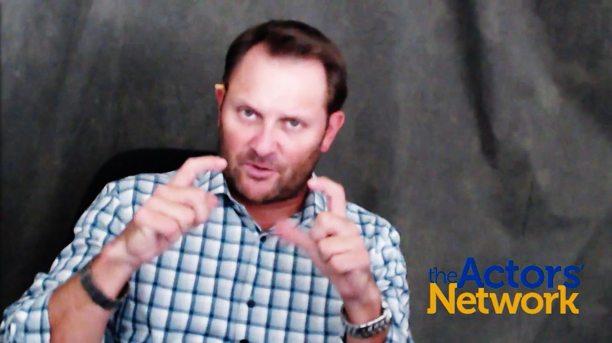 Welcome to 21st Century Hollywood – A Webinar Series presented by Kevin E. West. The television director is a very unique entity within the business of show business. Commonly, they’re not necessarily the artistic minds that we tend to think of when we think Spielberg. That is in NO way a put down or not giving them their due. The reality is that a TV director’s life outside of work and inside of work is typically very different than the film director and their mindset can be miles apart. When you’re talking about initializing an association that you hope one day builds into a professional relationship you have to be really clear, in any aspect of life, with whom are you dealing and how does their world work. Well in a television director’s world even talking with them can be a challenge unless you’re introduced to them or meet them outside of being on set. If you do, then you’re already a step ahead, but if/when it starts on set then you really have to be careful…how you begin.