It isn’t your “All in the Family” game anymore! 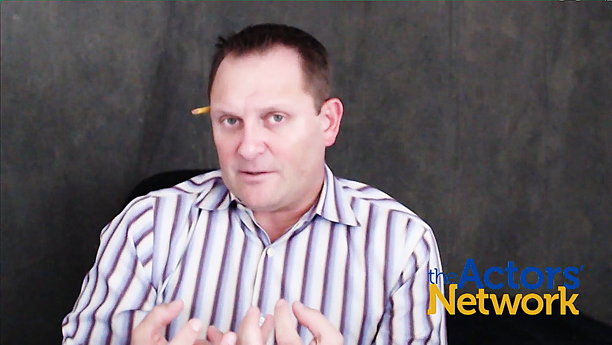 Welcome to 21st Century Hollywood – A Webinar Series presented by Kevin E. West. The half-hour comedy has been a part of television for as long as you or I can remember when you consider the Honeymooners and moving into All In The Family and The Jefferson’s. For the most part, whether it is being recorded/filmed/taped or shot, in front of a LIVE audience it has always had the same basic structure to it. The half-hour comedy was actually hurt the worst, initially, by the explosion of Reality TV, but because of The Office, Curb Your Enthusiasm and many others…it has made a strong comeback and now there are more ½-hour shows than ever before and there always will be. However, within the 21st century we’ve now seen ½-hour take on 3 different forms because Parks n’ Rec isn’t How I Met Your Mother and neither is Modern Family. So having an understanding of this massive form of income for actors, really matters.