Stop thinking it is “just” Hollywood. 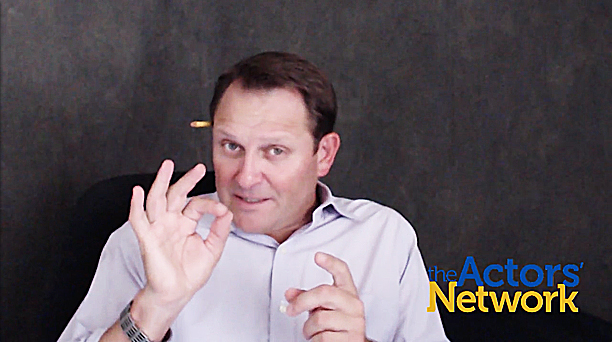 Welcome to 21st Century Hollywood – A Webinar Series presented by Kevin E. West. Ok, ok, yeah, yeah, yeah…we hear you laughing. However, most of the time the folks laughing are the boys and men, not the girls and women. The Casting Couch is one of those Hollywood myths and subjects of artificial lore that is neither a myth…nor artificial. However, we want to address the actual “point” of the phrase not the phrase itself. We say this because the “Casting Couch” isn’t just for Hollywood it is for everywhere because it is true. The concept of humans (mostly men…but NOT always) using or attempting to USE their position to gain sexual access or favors from another…is hundreds of years old. Prostitution is called, “the oldest profession” for a reason. Women have used “their sex” for Centuries to their advantage and men, often times most rudely, have used their power to get sex. So let’s really get down to the HEART of the matter when it comes to The Casting Couch as it pertains to modern day Show Business.