The biggies but so very difficult to attain. 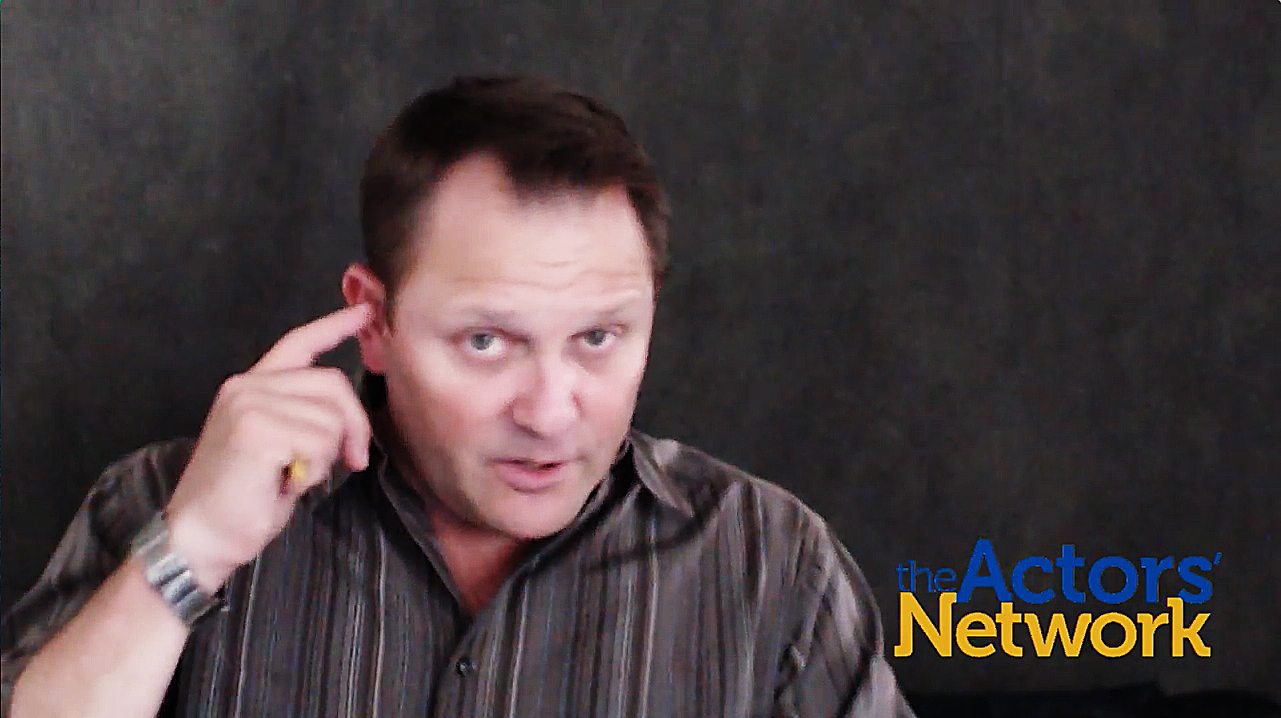 Welcome to 21st Century Hollywood – A Webinar Series presented by Kevin E. West. Yes sir, the “Holy Grail” here we are, for sure. These of course are often referred to as a blockbuster, a Summer film or the ones in contention annually for the coveted Oscars which is indeed correct on all levels. However, due to camera advances in digital technology, as well as the world economy being more affected by everything everywhere…the number of Studio features made annually has dropped more than 50% since the 80s. It is truly staggering how much they’ve been reduced by the almighty dollar and there isn’t going to be any change to this any time soon. Whether there is a studio film coming to your city, your country or anywhere else, often times NOT living in Hollywood gives you a better shot at getting “one line – one scene” than being in Hollywood. Studio films have become much like the American financial landscape: “the disappearing middle class.” All the money goes to the 2-3 stars…the rest are hired typically, at scale +10%.