The pseudo “Indie” uh, but not really, at all. 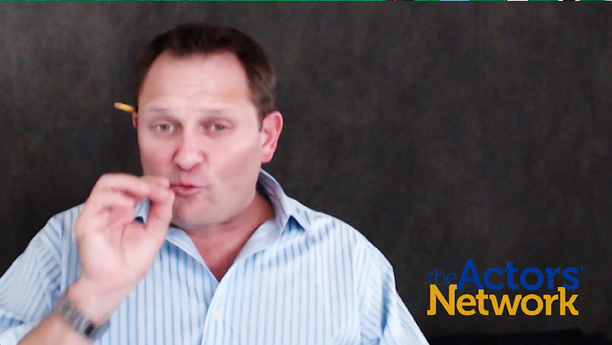 Welcome to 21st Century Hollywood – A Webinar Series presented by Kevin E. West. It was the early 90s, when CD-Roms first began their short run in the media tool world of entertainment that Hollywood came up with the Ltd. Exhibition & Experimental contracts. The goal, which it still is today, was to encourage more “low budget / no money” projects to at least be “union documented” so as to improve the number of union actors working as well as creating more chances for smaller projects to eventually get made. Over the course of the last 20+ years we eventually turned those into (4) different type of modified agreements all governed by their budgets and nothing more. From Low Budget, to Modified Low Budget, to Ultra-Low Budget and then finally the Short agreement these types of films cast a massively wide net in terms of professionalism, proficiency and result. At the end of the day these types of projects are plentiful these days due to digital technology but just because “something is possible” doesn’t make it a good idea.