If you’re not accurately shooting you won’t hit anything. 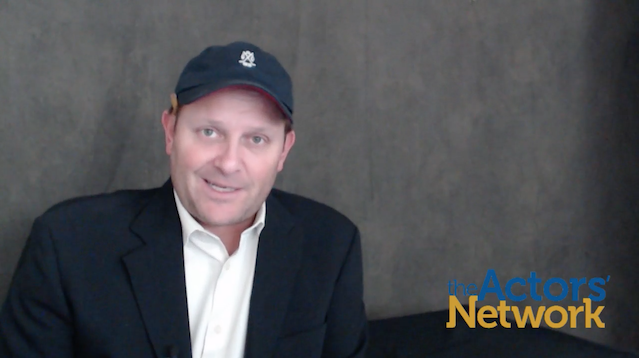 Welcome to 21st Century Hollywood – A Webinar Series presented by Kevin E. West. For some within the Hollywood community, this phrase is not necessarily news, but for many around the U.S. and abroad it may be something NEW to you. Please know that the concept of creating a “Target List” isn’t new for business but until Kevin E. West began pushing this out to his fellow peers way back in 1993 it just had never before been presented as the important tool for an actor that it is. This Webinar serves to clarify and discern exactly what a “Target List” is within the acting profession and business as well as some information on its use but much like a lot of the DEFINE Webinars you will likely see up to 4-6 Webinars breaking down “A Target List” its scope, usage and execution over the course of this library.