From just having the rights to doing it all... 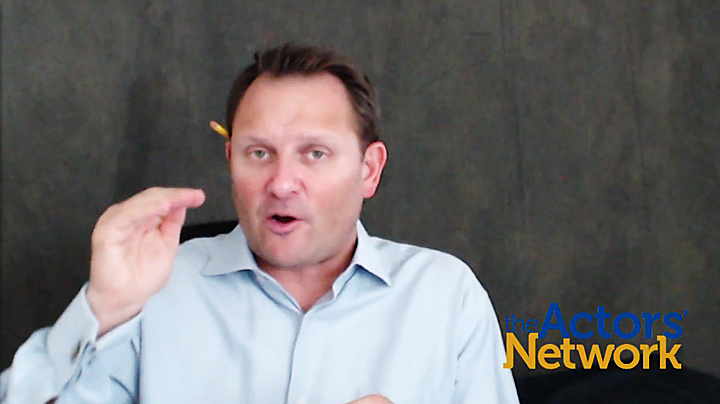 Welcome to 21st Century Hollywood – A Webinar Series presented by Kevin E. West. This indeed is one of the most varied titles in this business today, not because it has really changed, but because the BUSINESS has been changed so much by digital technology. Even still, because the standard definition DOES vary with regards to job description when it relates to the TYPE or LEVEL of the project, it doesn’t tell us everything about the Film Producer. Kevin has become, since 2000, has become exceptionally delicate about “stating facts” from a level of certainty when it comes to “Producing” because it is such a fluid title. Ask yourself this: “What does one have to do to BE or call themselves, a film Producer?” Answer: “Nothing.” It is for this very reason that this Webinar is so very important. Yes, we want you to have a definition, but we also want you to have a legit perspective on how to proceed with people who “claim” to be a Film Producer…as well as certainly those who are legit Film Producers.