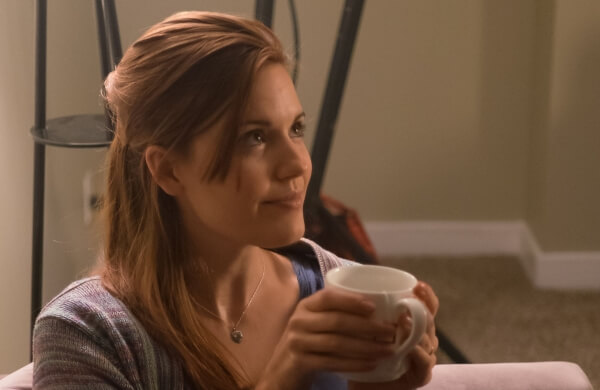 In 2017 drama-thriller film Aftermath, Arnold Schwarzenegger plays a man devastated by the loss of his wife and pregnant daughter in a plane crash. He sets out to get an apology from the air traffic controller responsible, but soon becomes dangerously obsessed. American actress Maggie Grace plays Christina, the wife of the controller and a woman caught in the middle of the two men’s journeys, struggling to support her guilt-stricken husband yet also put in jeopardy by his victim’s anger.

Source: 5 Minutes With: An Interview With Actress Maggie Grace 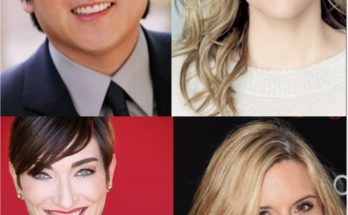 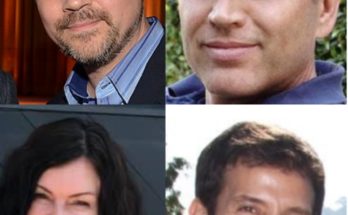